Great news! SKYWATCH is an official lifestyle partner of the Lexus 300 ISF precision tour. The first stop of the tour was on the fantastic race track behind the gates of the exclusive New York Monticello Motor Club. Driving aficionados were introduced to the SKYWATCH line in the motor garage of the club. Once there, they had the chance for a competitive game of ping pong with accomplished racing driver Justin Bell. 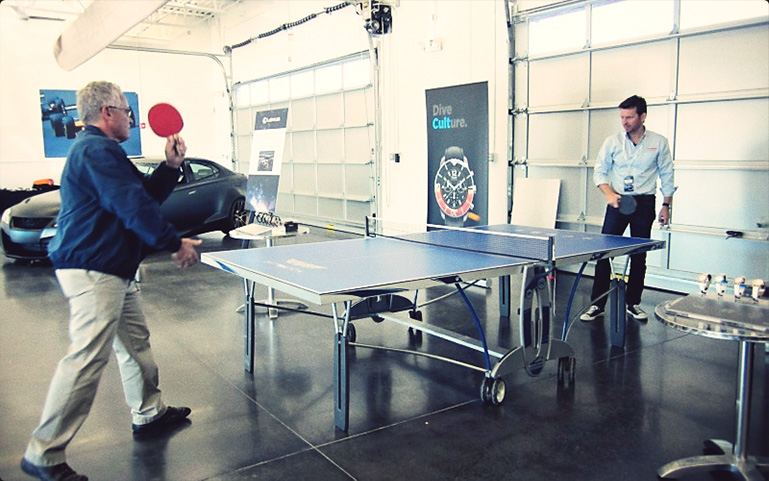 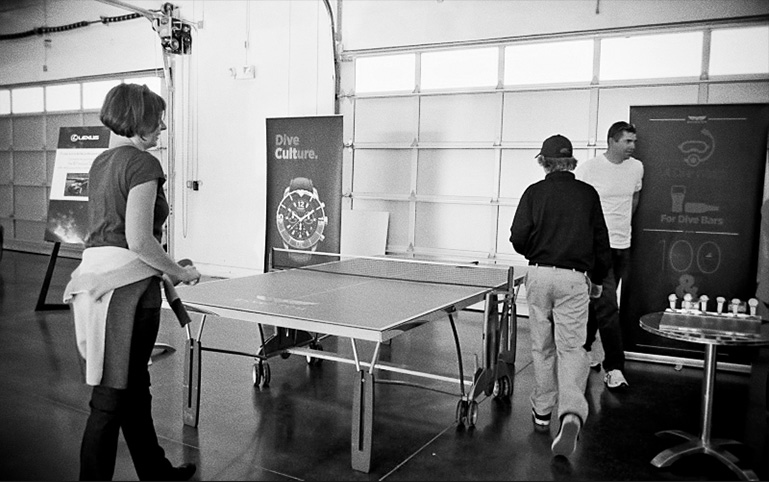 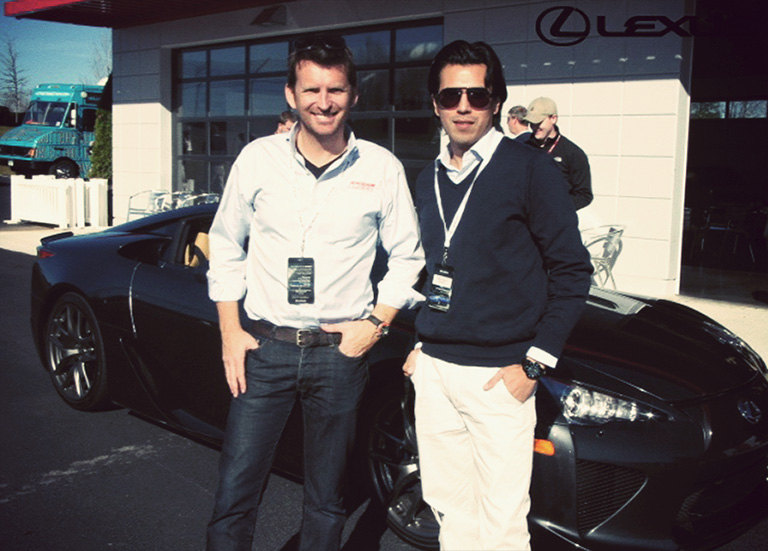 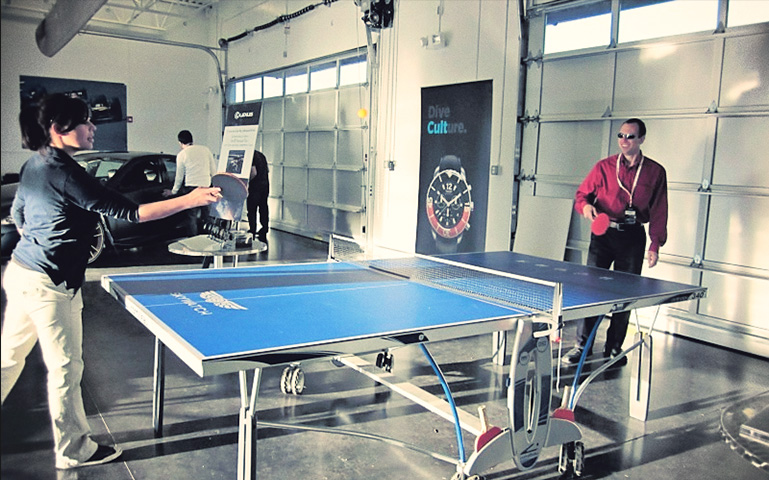